All our partners have had successful exits.
We know what it takes to grow an enterprise software company from seed to exit. 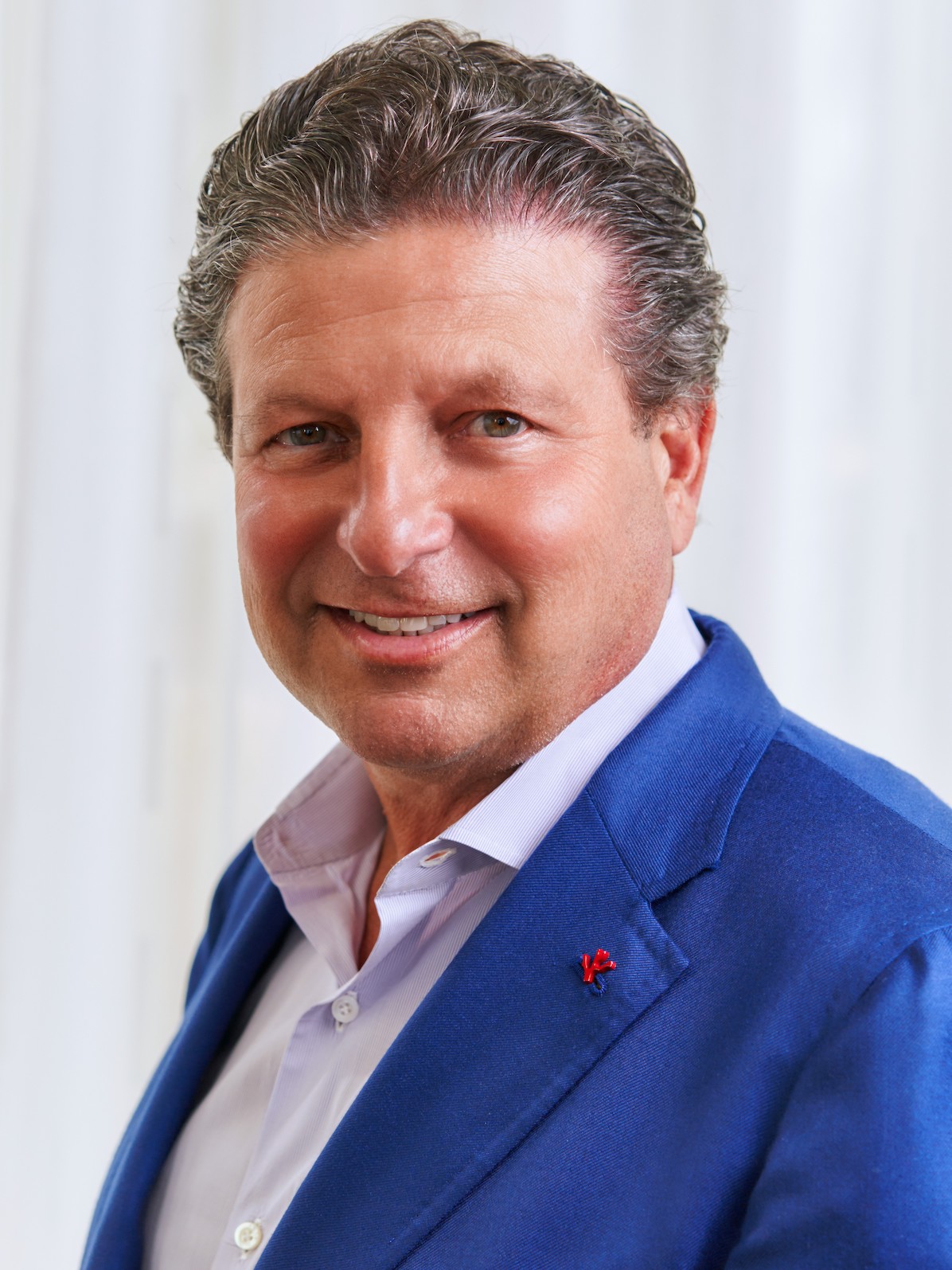 Warren Weiss
Founder and Partner
Warren, known affectionately as “Bunny,” has had decades of success uncovering tech giants in their emerging stages. His work on SilverSpring Networks earned him a spot on the Forbes Midas List of Technology's Top Investors. He’s a four-time CEO of venture backed companies, and worked with Steve Jobs at NeXT.

Bunny remains a General Partner at Foundation Capital (where he no longer makes new investments) and serves on the boards of ForgeRock, Visier, and Mperativ, as well as the Weiss Scholarship Foundation, a charity that provides education to children around the world. 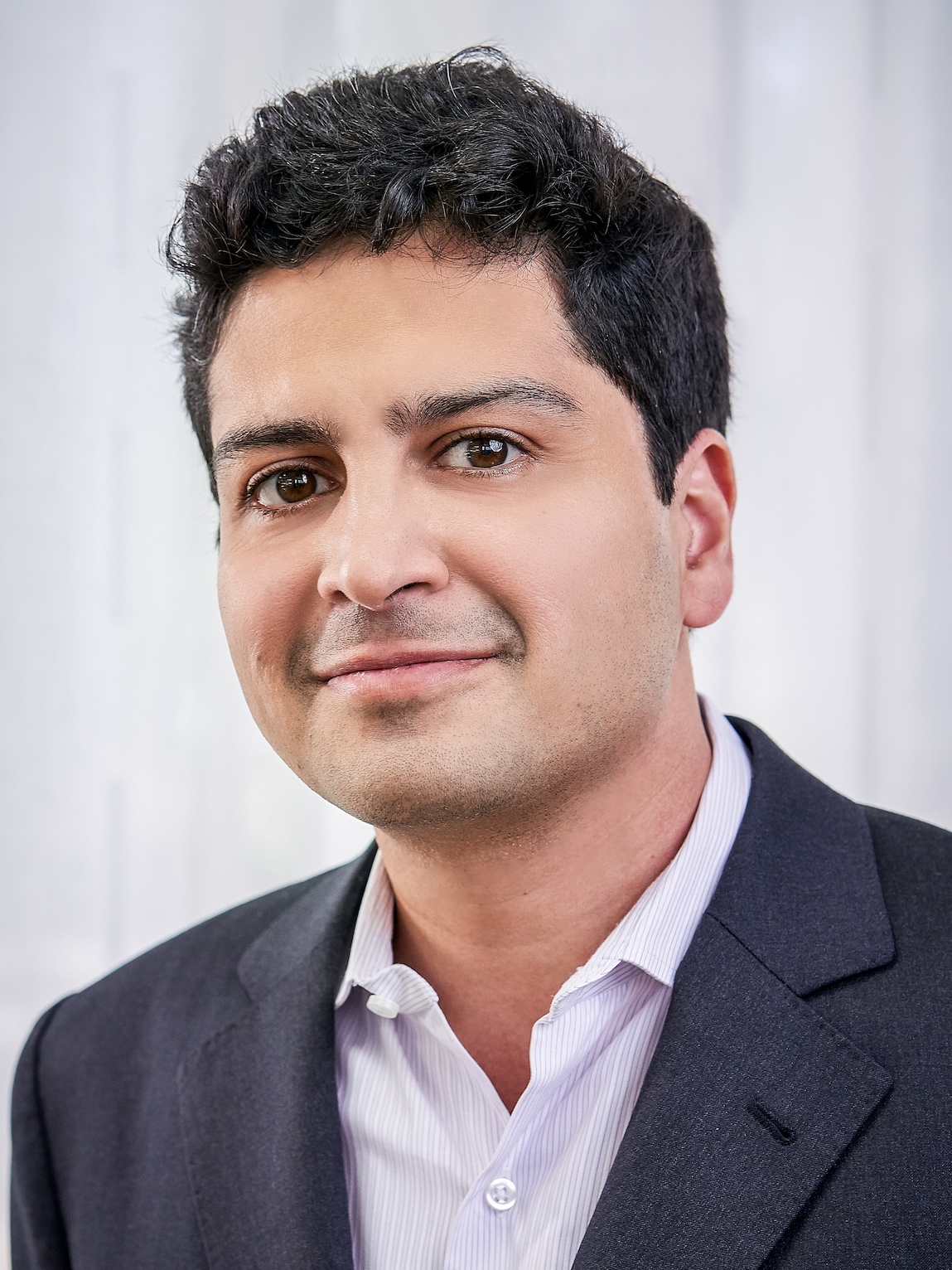 Gaurav Manglik
Partner
Gaurav has been a key driver of innovation in the cloud computing Industry. He co-founded CliQr Technologies in 2010 and served as its CEO until it was acquired by Cisco in 2016. At Cisco, Gaurav led cloud engineering for Cisco’s cloud and container initiatives and advised Cisco on related investments and acquisitions. 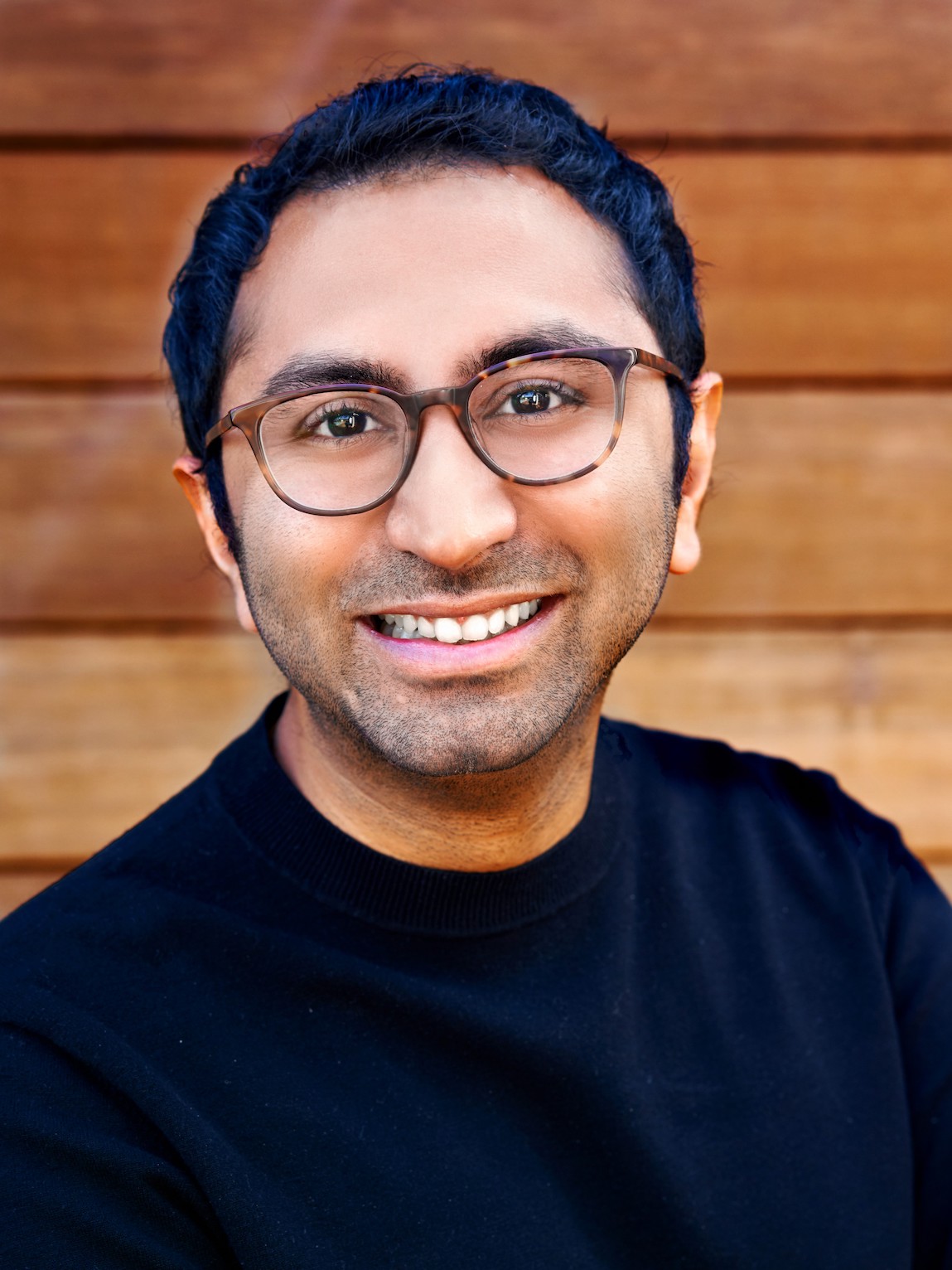 Rohan Puranik
Partner
Prior to WestWave, Rohan worked at StartX, the Stanford University accelerator. He focused on long term strategy for StartX, and has been a mentor to founders of early-stage StartX companies for nearly ten years. He is also the co-founder and former CTO of MindSumo, a platform connecting students and companies for career and consulting opportunities. MindSumo was backed by Google Ventures, and recently got acquired by MBO Partners.

Rohan graduated from Stanford University in 2009, with a BS in Computer Science focusing on systems and theory. He worked at startups all through his college years, including at Optumsoft (founded by Professor David Cheriton). 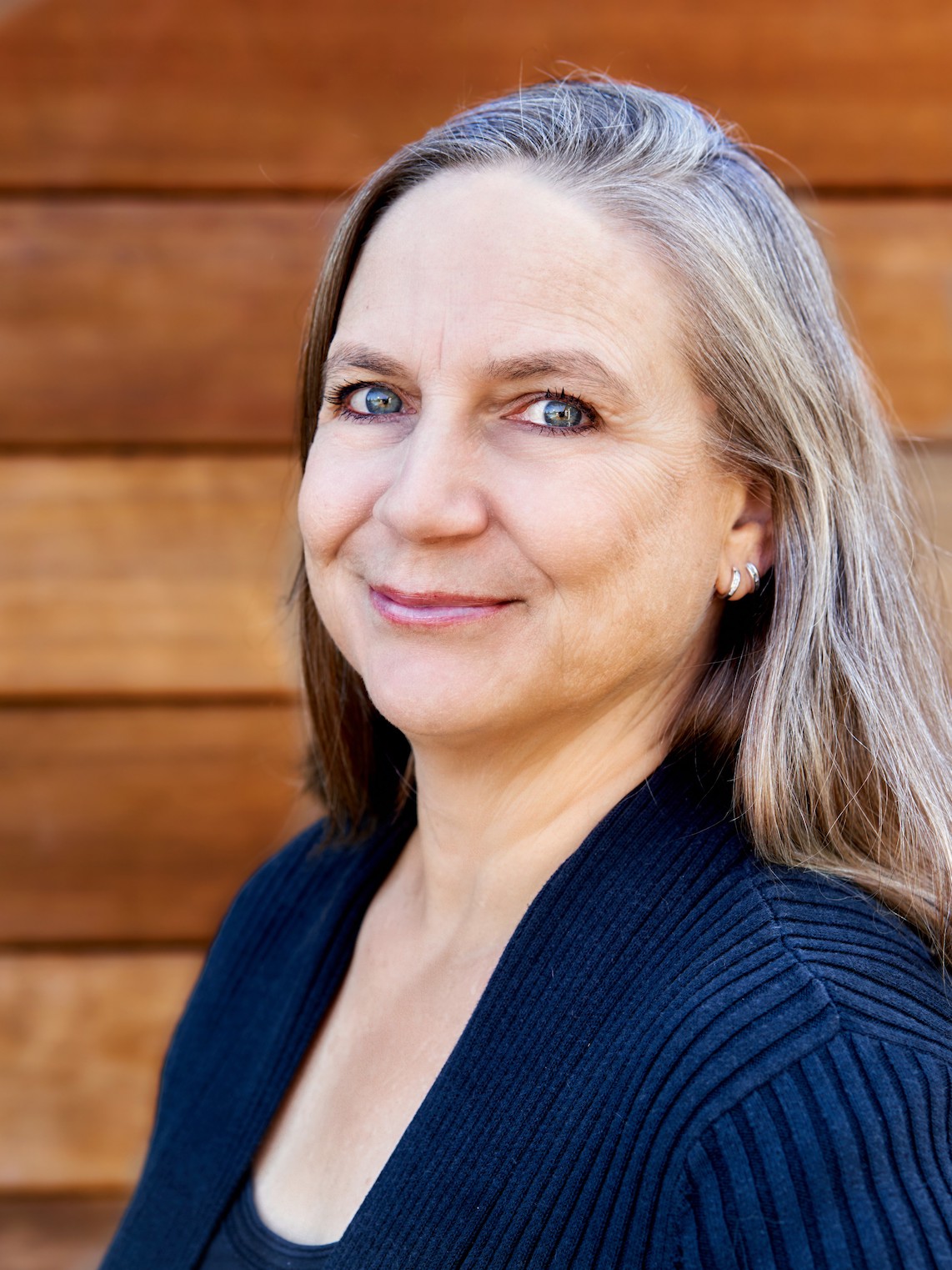 Gail Haney
CFO
Gail is responsible for the financial management, reporting, and administrative functions of WestWave and brings over 20 years of Venture Capital finance experience to the firm. Gail was most recently the Management Company Controller at Felicis Ventures. Prior to that, Gail spent seventeen years at Foundation Capital, first as Controller and later as CFO, where she was involved with the company’s finance, operations and administrative management.